The Manchester Caribbean Carnival is an annual festival that brings the Caribbean flavour and revelry for a weekend to Manchester through the sounds of Reggae, Calypso and Soca as they are pumped across the cityscape from Alexandra Park via powerful sound systems.

The procession brings traffic to a halt with its infectious rhythms of song and dance that infuse the carnival procession as it makes its way through the crowds with steel bands, floats with DJs, and dance troupes with carnival queens and princesses, elaborate costumes and folklore characters.

Moss Side is an area of Manchester with a long African and Caribbean history. It was popular with African seamen during and after both world wars, and it’s said that a fair few African-American servicemen fetched up there after World War Two.

Come the 1950s and ‘60s, a new wave of settlers arriving from the Caribbean contributed to the district’s multicultural feel.

There’s some disagreement as to precisely when the carnival started – some say it was the summer of 1970, others say 1971. What is certain is that a group of locals of mostly St Kits & Nevis and Trinidadian origin decided to throw an impromptu procession through the streets, just like they used to back home. Every year since, traditional mas bands, dance troupes and floats have formed a parade that snakes through neighbouring Hulme and Moss Side itself on the Saturday of carnival weekend. The procession ends up in the park for a party of community events, serious sound systems and incredible food. 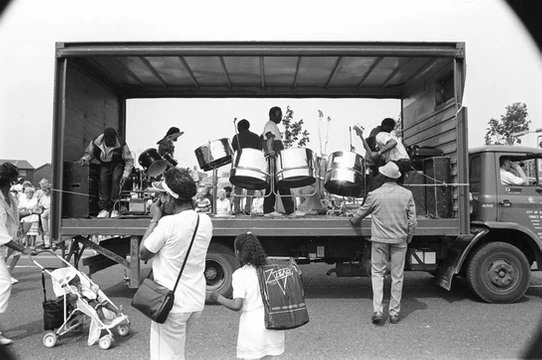 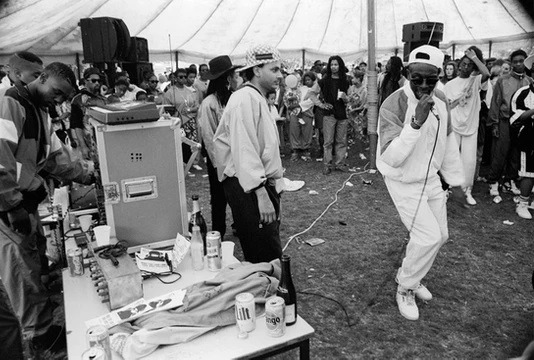 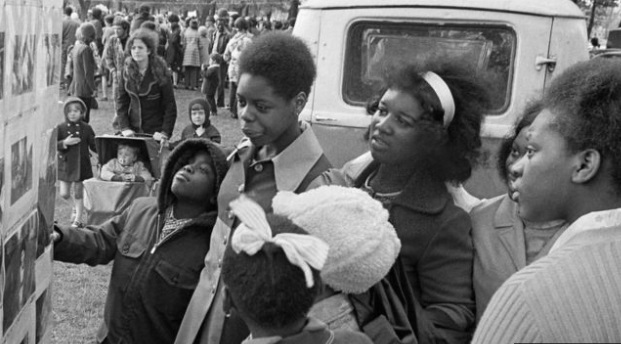 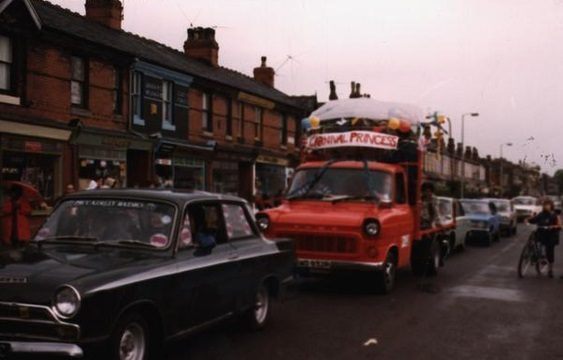 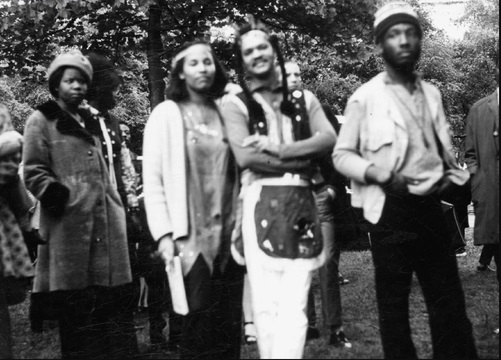 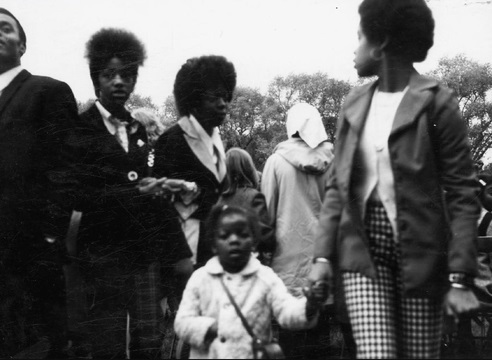 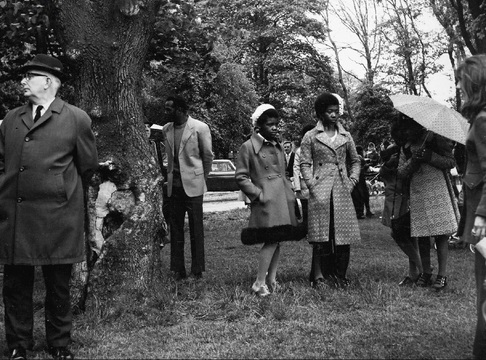 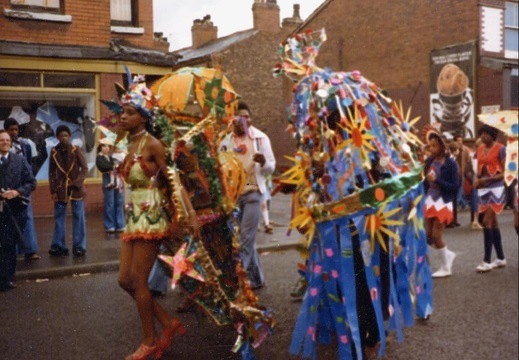 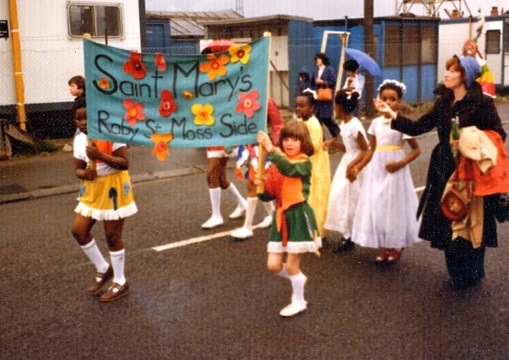 Read About Some of Our Canrival Elders