A Park for All People 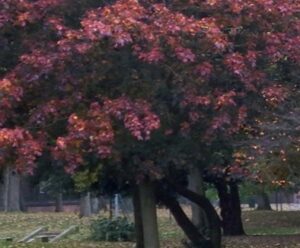 For nearly 50 years Alexandra Park has been the cultural home of the Manchester Caribbean Carnival. The land for the park was purchased in 1864 by Manchester Corporation from William Egerton, 1st Baron Egerton. It was opened to the public in 1870 after architect Alexander Hennell won a competition to design the park . His designs were experimental in its use of oval shaped and curved pathways, which contrasted with the more rigid geometry seen previously in Victorian landscapes. The park was named Alexandra Park after Princess Alexandra.

Within the design of the original park two lodges at the Northern entrances were designed by Alfred Darbyshire as homes for the park superintendent and the deputy park keeper. Only one, Chorlton Lodge, now survives. Hennell’s design includes a raised walk, and a half mile lime walk wide enough for horse-drawn carriages, which are the only straight lines. All the other paths form circles and two large ovals, one of which encloses the cricket pitch, the other being used for football. A lake was constructed from two former marl pits There is a sunken bowling green and there were originally extensive greenhouses. Alexandra Park supplied plants for the other parks in the city and plants and flowers for the town hall. A large collection of cactuses was bequeathed to the city in 1904 by the widow of Charles Darrah. The curator of the collection Arthur Cubbold accompanied the bequest and a large cactus house, with five rooms of different temperatures, was built at a cost of £2,500. The cactus collection was moved to Wythenshawe Park around 1980.

And, the most important date was the first full carnival in 1972! 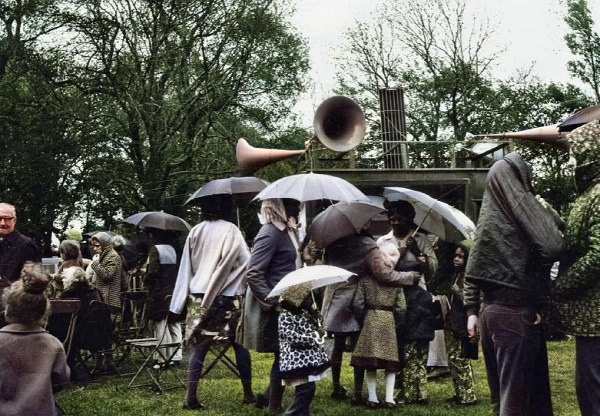 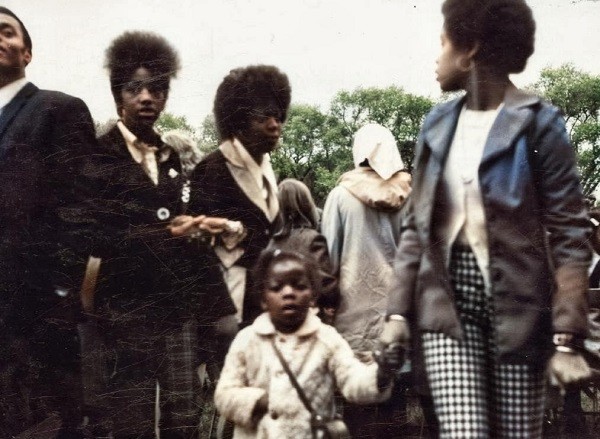 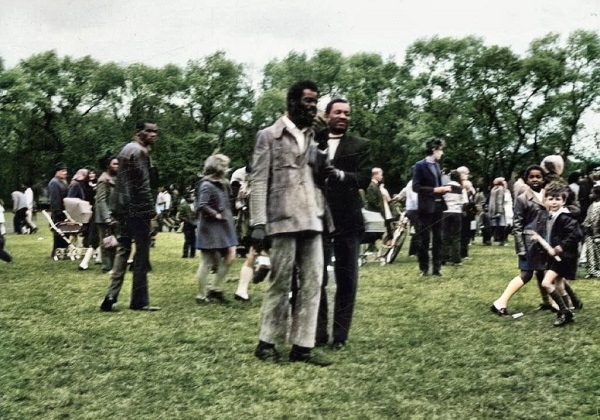